Our planet is awash with toxic chemicals. During the past two centuries thousands of newly-synthesized chemicals have infiltrated the air, soil, food and water supplies from different industries. These chemicals are carried by wind and rain from the place of production to every corner on the earth. According to the US Environment Protection Administration (EPA) “more than four billion pounds of chemicals were released into the ground in 2000 threatening the natural ground water sources and over 2.5 billion pounds of pesticides are dumped on crop lands, forests, lawns and fields” Dr. Fadi Alshaban investigates.

Because we are living on such a polluted planet we absorb countless unhealthy and unnatural chemicals. During our daily activities, we are exposed to innumerable poisonous chemicals that find their way to our bodies through the air we breathe, the food we eat, the water we drink and bathe in as well as via the cosmetics we apply on our skin. We inhale car and factories fumes and cigarette smoke; drink chemically-treated water; eat food cultivated in soil loaded with pesticides, meat from animals pumped with hormones and packed with preservatives as well as fish loaded with mercury. Even babies are born with toxic chemicals transferred from their mother’s breast milk during pregnancy.

These chemicals put strain on our detoxifying organs and can contribute to serious physical and mental problems. 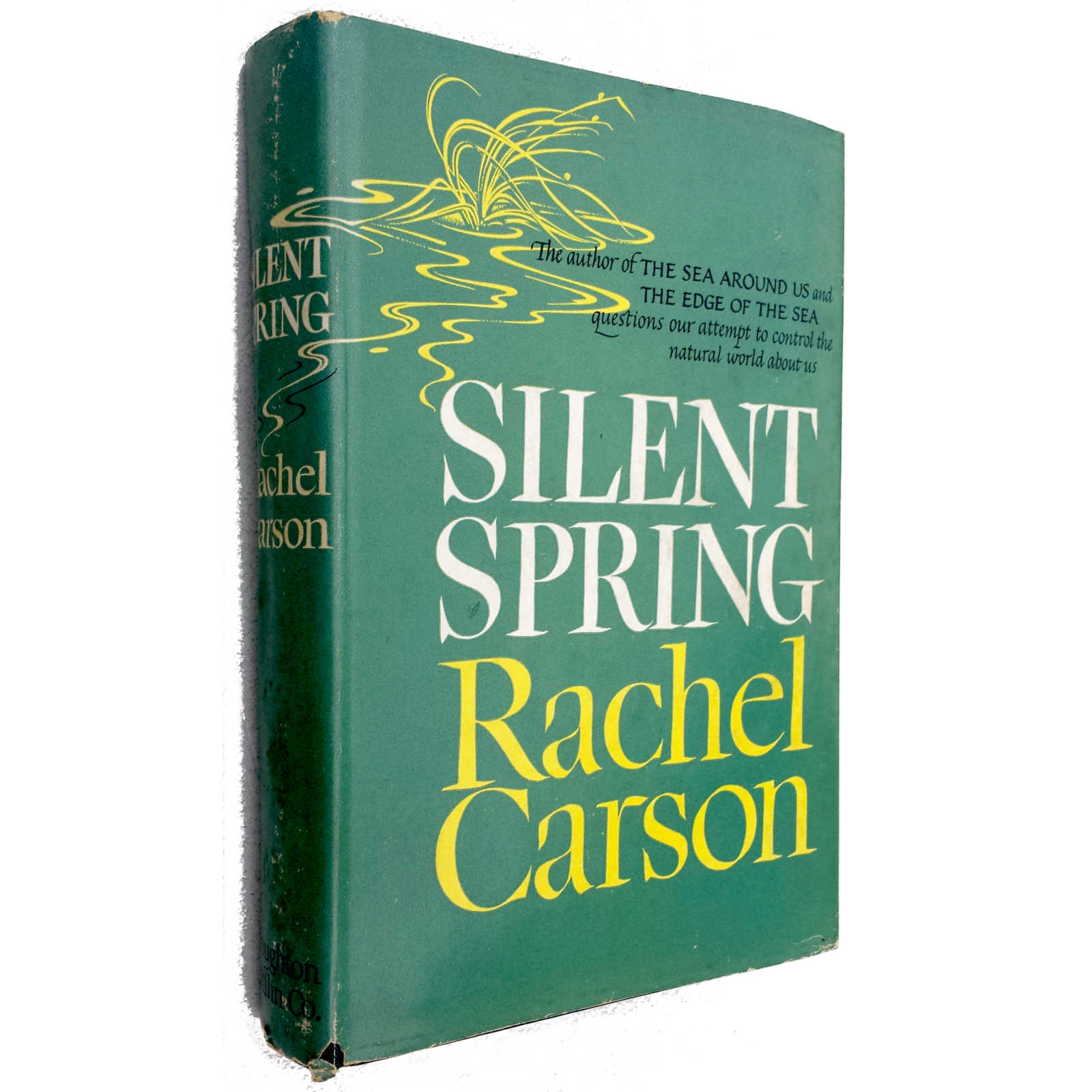 In her book Silent Spring published in 1962, Rachel Carson wrote:

For the first time in the history of the world, every human being is now subjected to contact with dangerous chemicals, from the moment of conception until death. In less than two decades of their use, the synthetic pesticides have been so thoroughly distributed throughout the animate and inanimate world that they occur virtually everywhere.

TYPES AND SOURCES OF CHEMICAL TOXINS

Synthetic chemicals are ubiquitous. Among the 20000 chemicals in use nowadays, the US Environmental Protection Administration considers 298 kinds as being toxic. Among these 49 are forbidden, 156 can be used conditionally and 93 are allowed to be used.

The main toxins include:

• Food additives. According to US EPA “the average American unknowingly eats about 124 pounds of additives a year.”

• Even dust particles are coated with noxious chemicals

This group requires a special attention because they are resistant to degradation through the chemical and biological processes, persisting into the environment and food chains. They can remain and bioaccumulate into the human and animal tissues such as adipose tissue and brain and can be transmitted from a mother to her child during pregnancy and lactation, causing significant health problems.

The chlorinated pesticide DDT, which was used extensively for disease vector control and was successful in controlling typhus and malaria, represents one example. Surprisingly the Nobel Prize was awarded in 1948 to the Swiss researcher Paul Muller for his discovery of DDT, the highly effective pesticide that turned out to be so noxious to earth and so toxic to humans and animals.

This term refers to the amount of the toxic chemicals present in the body. Whether we are living in rural areas, city or near industrialised areas, we carry a certain amount of chemicals in our bodies. Each person has a different ‘body burden’. Some chemicals do not pose a problem because they do not accumulate in the body; other chemicals such as Persistent organic pollutants (DDT is an example) are not excreted easily and remain lodged in different tissues for years, producing irreparable damage.

GENETIC DETERMINANTS OF THE TOXIC RESPONSE

People vary in their susceptibility to the same chemical. The enzymes responsible to detoxify chemicals, xenobiotic or drug-metabolizing enzymes are genetically determined and have a profound influence on the response to the different chemicals. Furthermore knowing the genetic basis of detoxification enables the physician to offer individualised advice on how to avoid chemicals likely to have individual reactions, thereby helping us cope with the increasing chemical burden we are exposed to. 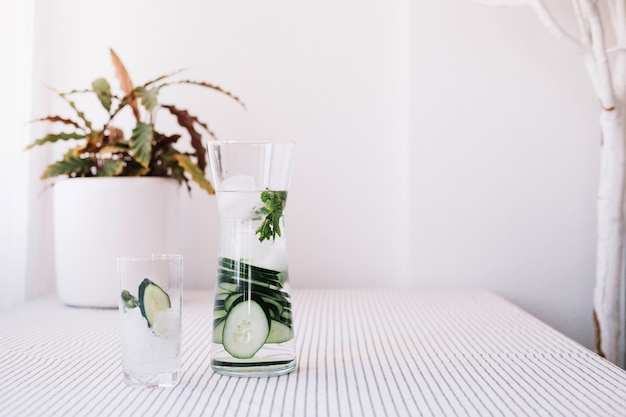 FATE OF ENVIRONMENTAL TOXINS IN THE BODY

Regardless of the route of entry, chemical(s) find their way to the bloodstream and then are transported throughout the body. Potential toxicity can be determined by age, gender, the complex interplay of the xenobiotic enzymes, diet and previous exposure; as well as the character of the chemical(s) used.

However the organs responsible for detoxification include the skin, kidneys, lungs, digestive system and the liver. The latter is vital in eliminating the various toxins that reach the body through the different routes. The fate of a chemical compound depends on the following factors:

• The amount of the absorbed chemical

• This ability is genetically determined in general terms once in the body the chemical can have one of the following horrifying consequences:

1. Metabolised and excreted without causing damage. The metabolism usually is done into two phases:

PHASE I, the toxin is oxidized into a new metabolite; this metabolite may be more toxic than the mother molecule.

PHASE II, an inert molecule will be attached to the metabolite and the new complex will be excreted through urine or stool. Any delay or defect in excretion (phase II) will lead to the accumulation of the more toxic intermediate metabolite of phase I and will expose the cells to damage. The good quality food will provide the micronutrients and vitamins that support the liver to detoxify deleterious chemicals.

2. Stored in various parts of the body and remain for several years. In this case the chemical or its metabolites induce damage and disease. For example lead is stored in the bone, mercury is stored mainly in brain cells and polychlorinated biphenols are stored in the adipose tissues.

Besides its role in modulating many of the metabolic pathways of the host, the gut microbiota plays a role in detoxification of the different chemical toxins. Dr. Sandrine Claus, researcher at the Imperial College in London, points to the importance of gut microbiota in “stimulating the expression and activity of the cytochrome P450 3A11,” an essential detoxification pathway. Therefore it is important to maintain a normal gut microflora.

It is a fact that the chemicals we are exposed to may affect adversely health, causing diverse chronic diseases. The impact that the toxic chemicals have on wellbeing is determined by the properties of the specific chemical, the concentration in the body, timing and duration of exposure.

In general terms these chemicals can cause damage to the cells or to the genetic material in the cells, leading to disease through one of the following mechanisms:

2. Teratogenesis or causing malformation in the embryo or foetus.

4. Endocrine disrupters: certain chemicals can induce disease through its ability to interfere with normal hormone function. A wide range of everyday products such as plastic bottles, cosmetics, detergents, metal food cans, toys and pesticides contain toxic chemicals that can interfere with endocrine function. One example is intoxication by these chemicals in children that leads to early-onset puberty.

Toxic chemicals and heavy metals at toxic levels interfere with the metabolic processes and physiological functions of the body. But there are no specific symptoms associated with increased load of chemical toxins. Chronic exposure to environmental chemicals however can cause numerous nonspecific symptoms or make these symptoms worse. Fatigue, impaired memory, headache, muscle aches, disturbance in glucose regulation, intolerance to stress, hormonal disturbances that affect libido and menstruation may be associated with high burden of chemicals toxins that we absorb in daily life. 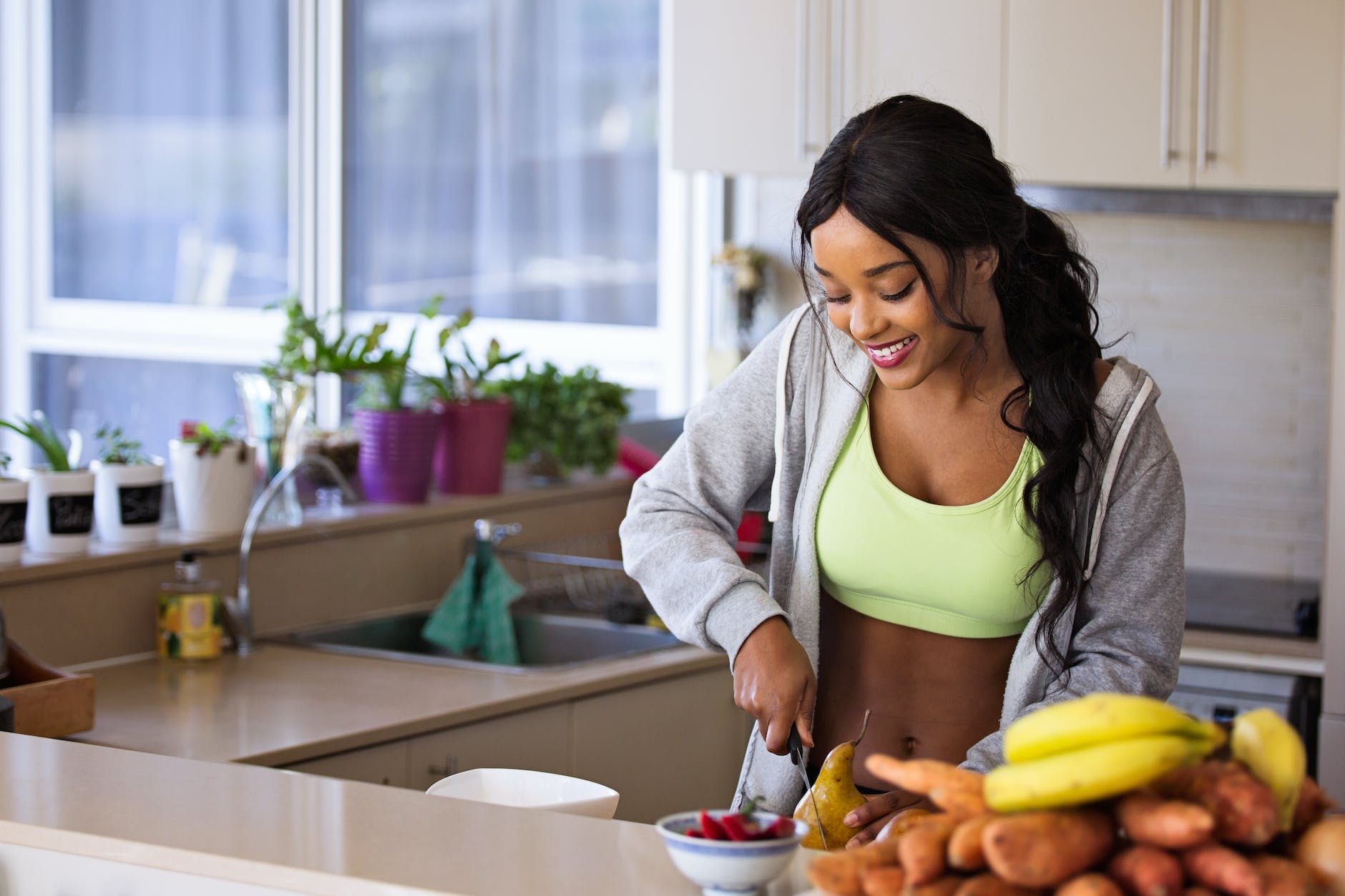 The following steps contribute to the prevention and reduction of toxins:

3. The new paradigm of holistic personalised approach emphasises the need for periodic visits to your health care provider who is your immediate wellness companion in the long-term partnership to vitality. Assessment of the toxin body burden is advisable since it highlights the kinds of chemicals that lodge in the body. Then the elimination of toxins from the body (if present) can be carried out under the supervision of experienced physician.

Assessment of the toxin body burden is advisable since it highlights the kinds of chemicals that lodge in the body. The process of detoxification and elimination is key.

Dr. Fadi Alshaban: Board certified in Anti-Ageing Medicine and also in General Surgery, he worked as general surgeon in Jordan and Saudi Arabia and is now based at Dermalase Clinic in Dubai.

Integrative Medicine
With people living longer and retiring later, the need to age in a healthy manner has never been more compelling. It’s more than looking...

Integrative Medicine
Over-the-counter dietary supplements, nutraceuticals and herbal products are now all the rage. Dr. Pieter Cohen mentioned in an article published in the New England...

Integrative Medicine
Let’s face it, looking fab on the outside does not necessarily reflect what’s going on inside. If improving healthy longevity is a resolution for...

Integrative Medicine
Do you sometimes feel uncomfortable emotions that you can’t seem to do anything about? Emotions can be triggered by foods, chemicals, people and situations...