Often stigmatized because of its connotations with louche lifestyles epistomised by ‘sex, drugs and rock n’ roll’, World Hepatitis Day on July 28 reminds us about the global burden of this disease, about the efforts being taken to combat viral hepatitis globally and about prevention strategies to consider. 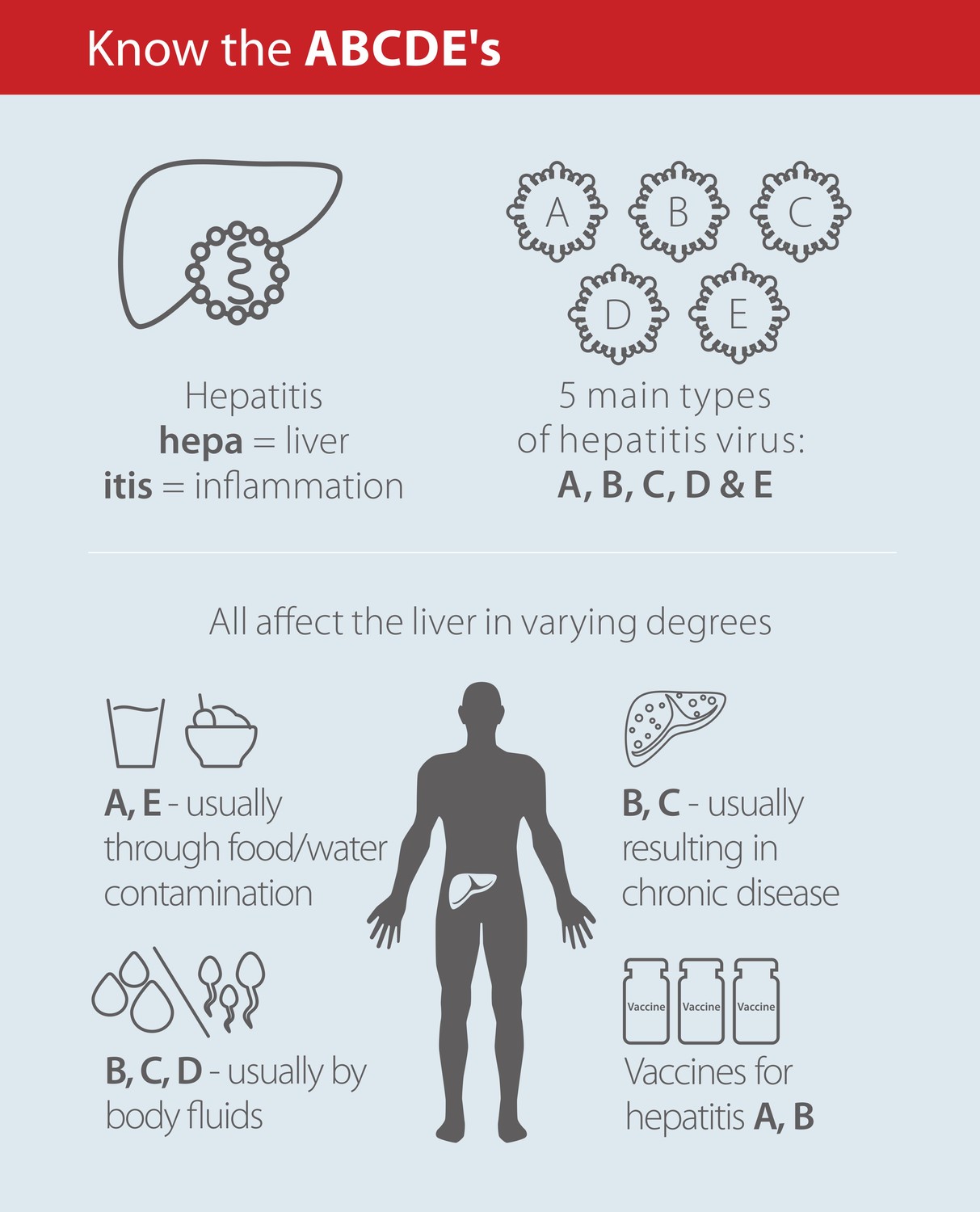 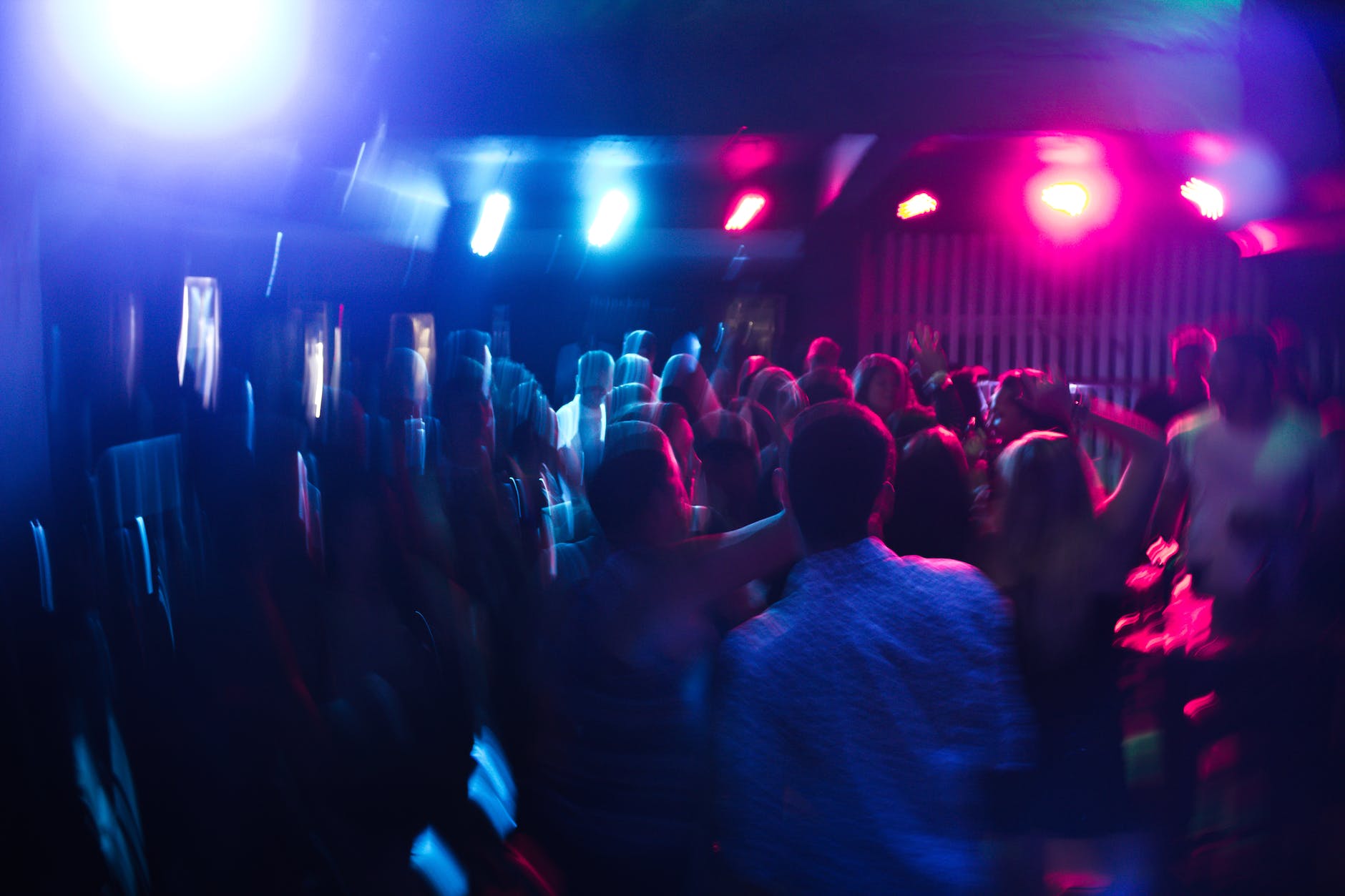 Often underrated and sorely overlooked, the liver is the bodies’ main detox organ. And the disease that can kill every single cell of the liver is hepatitis in its myriad forms.

An inflammatory condition of the liver, commonly caused by a viral infection, there are various forms of hepatitis, including autoimmune hepatitis and hepatitis caused by reactions to medications, drugs, toxins and alcohol.People mostly assume hepatitis is of three types; namely, A, B and C. Whereas, there are two more forms, one of which can be even deadlier the others.

Categories That Can Kill

i. Hepatitis A – Commonly transmitted by the virus HAV, it is the first form of hepatitis to have been discovered. Hep A can be passed on by consuming food or water that is contaminated by the faeces of person infected with HAV. ii. Hepatitis B – Hep B is a Sexually Transmitted Disease (STD). Any body fluid of an infected person transferred via injection, needles or even shaving blades, can increase chances of getting affected with Hep B.iii. Hepatitis C – Known as the ‘silent killer’, this is the most common form of hepatitis. Hep C is a virus that has changed the life of many; including celebs such as actress Pamela Anderson, rocker Steven Tyler and The Rolling Stones guitarist Keith Richards. Transmitted by contaminated blood, even using shared needles or razors can be dangerous. The silent killer does not reveal symptoms until the infection has been in incubation, sometimes even for years.

“Hepatitis C is the one that of all the people in this room at least three have it and don’t know it. It’s the silent killer. I may go on Oprah and talk about this. I mean you know it’s just one of those things… it’s one of those things people don’t speak about it, but it is treatable. It’s non-detectable in my bloodstream and so that’s that.”-Steven Tyler

iv. Hepatitis D – Known as ‘delta hepatitis’, Hep D is one of the more serious liver diseases caused by HDV. Hep D is also one of the rarer forms of hepatitis that appears usually in conjunction with Hep B and is transferred by direct blood-blood contact. v. Hepatitis E – The only waterborne form of hepatitis is found in areas with poor sanitation contaminated with faecal matter that pollutes the water supply. vi. Auto-Immune Hepatitis – In some cases, the body decides to react and treat the liver as a ‘foreign’ object. This causes inflammation in the liver, ranging from mild to severe and is more common in women than in men. 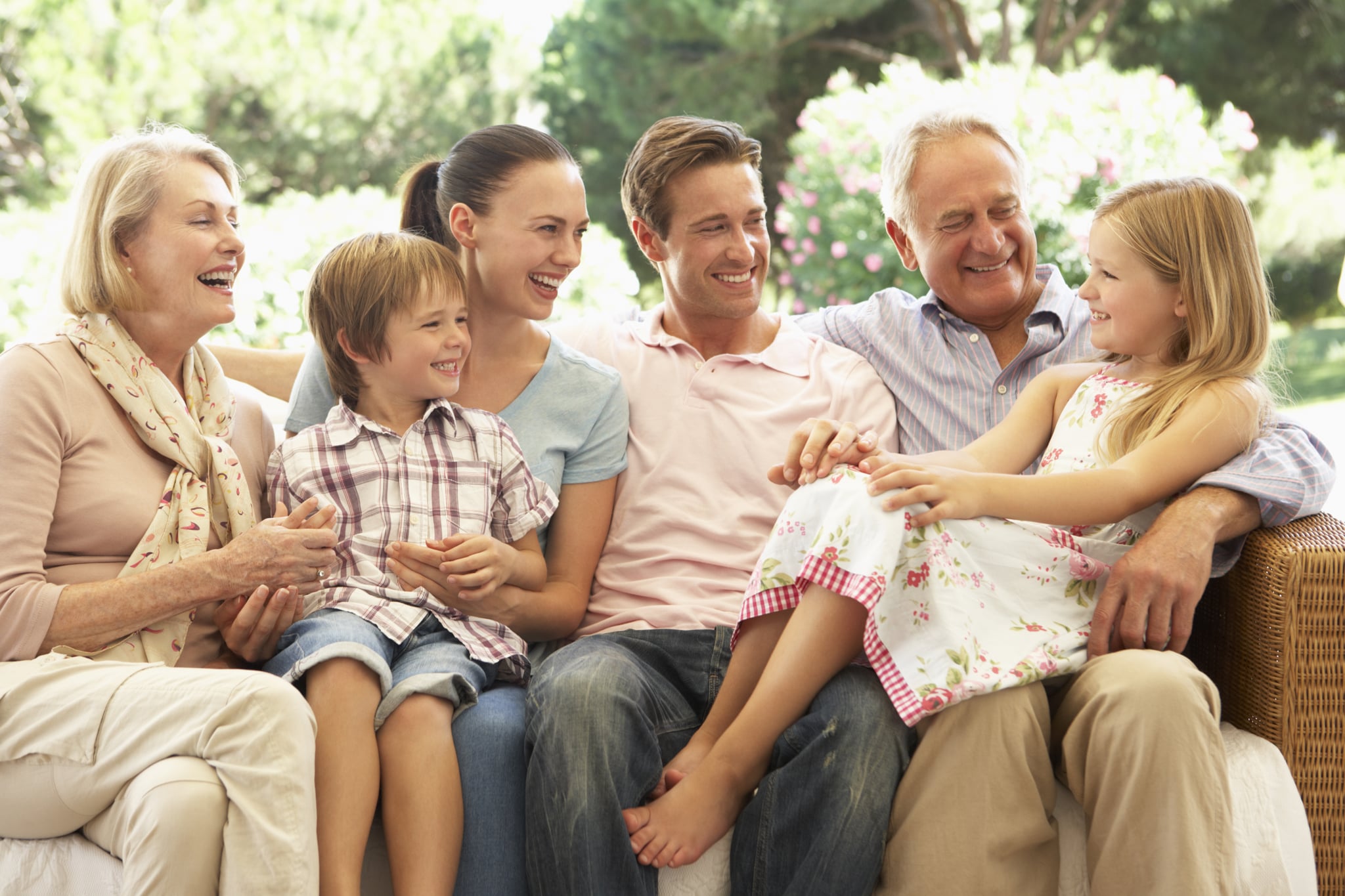 The answer is that it depends on the type. Nevertheless, each type of hepatitis has specific precautions:Hep A – Vaccines to prevent Hep A are administered to children aged from 12-18 months over two vaccines. Hep B – Vaccines are recommended for all newborn babies. A series of three vaccines must be given over the first six months of life.Hep C – For chronic cases of hepatitis, treatment is in the form of antiviral drug therapies. As of now, no vaccines have been introduced for Hep C.Hep D – This form of hepatitis does not yet have a direct form of treatment but since it is connected to Hep B, getting vaccinated for that can prevent its’ formation. Hep E – Since the infection is usually highly acute, it resolves on its’ own and no vaccine or treatment has yet been introduced.

Hepatitis in its’ chronic forms (Hep B, C and D) can not only cause substantial liver damage, but can also result in cirrhosis, liver cancer and other deadly liver conditions.

Preventing any disease is always better than curing it.Hepatitis can’t be prevented completely but testing for the disease is the next best step in today’s time.

Eastern Biotech-the leading health and diagnostic provider for DNA, genetic tests and cancer screening in Dubai-offers two of the hepatitis profiles for acute as well as chronic hepatitis.

Rritu Karniek, a bio-technology junior at BITS Pilani Dubai. Rritu is passionate about food, health, and everything musical.

Healthy Aging
Who? Catherine Zeta-Jones; What? Bipolar II Disorder; How? After dealing with the stress of her on again off again husband Michael Douglas’ throat cancer, which he believes was caused...

Healthy Aging
Whilst a certain amount of stress is required to get us out of bed every morning, the fast-paced rhythm of modern living is so...

Healthy Aging
Even scientists now endorse the age-old maxim ‘it’s not about the years in your life, but the life in your years.’ With A4m, The...